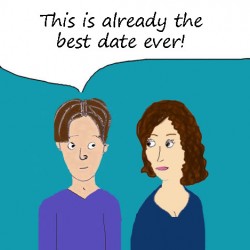 Her name was Mary.

Pretty girl with a great smile and magnetic personality…

I always say that the way to my heart is through my stomach, so I was intrigued by her self-professed confidence in the kitchen.

Could this be love?

She invited me over to her place, but not without texting me a list of items — prosciutto, pistachios, and an orange — to pick up on the way.

Hmmm…I buy it, she cooks it. I can get used to this.

She asked if I could bring my video camera along.

Well, this is…different, I thought.

But instead of getting all judge-y, I said to myself…

Just go with it, Sean.

THIS could get interesting…

So how’d it go? Well…click the video below and find out for yourself.

Easily the best DATE I’ve ever had. 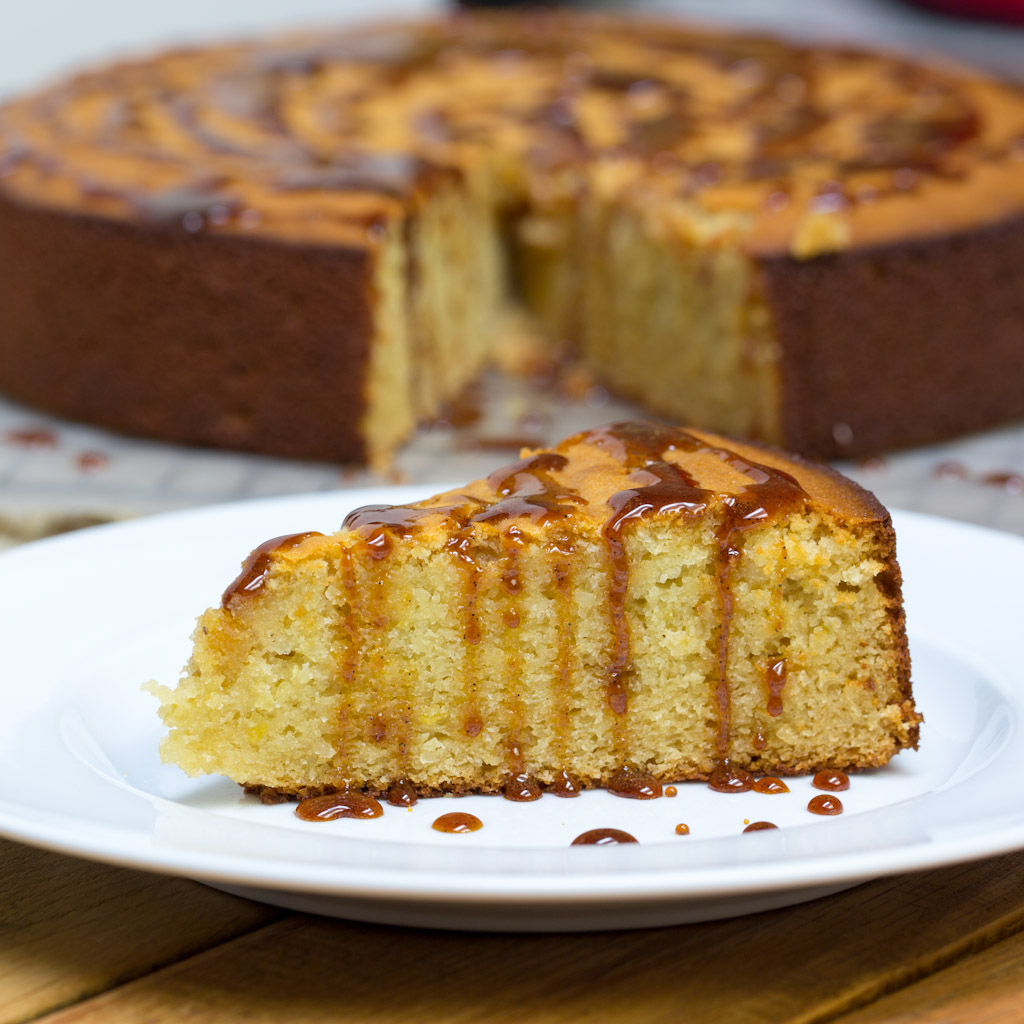 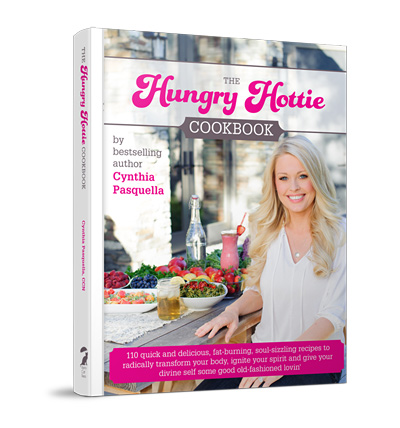 Especially ones that don’t go out of their way to make me feel bad about the bison jerky I’m munching on right now.

Cynthia Pasquella is one of those vegans. Plus, she earns extra cool points for giving away 53 pages of her new cookbook for FREE —> www.hungryhotcooking.com

Last Thursday, she stopped by UW Radio to talk about her Hungry Hottie Cookbook, having a healthy eating mindset, and how to make plant-based recipes taste good.

Here are my notes…

Don’t forget to pick up your FREE cookbook preview. Yummy stuff in there!

I’ve said this before and I’ll say it again…

Never have, maybe never will. But there’s always hope.

When I was a kid I would chew my vegetables and slyly spit them into a napkin when Mom wasn’t looking.

And these days, if I’m not soaking my veggies in a half stick of butter, I’m blending them in the Vitamix or juicing them in my Jay Kordich.

I’m sure I’m not the only one with vegetable aversion syndrome. I think my biggest problem is that I’m just lazy about my veggies. While I persevere on what seems to be a never-ending quest to cook the perfect steak, I seldom give a second thought to how I prepare my produce.

That has to change.

And I think I may have found the solution.

You asked for this.

Back in October, my main man and favorite real food chef Lance Roll was my guest on UW Radio. We spoke about all things bone broth — the benefits, the science, and the preparation.

Since that show, Chef Lance has been swamped with emails from listeners asking if he ships his broth to locations outside of San Diego. Unfortunately, due to logistical issues — such as the broth thawing while en route — shipping was not an option at the time.

But I’ve got good news for you. The chef got it all figured out and is now shipping directly to your doorstep!

Last month Lance stopped by my place, where we filmed the video below showing you exactly what to do with your broth when it arrives. He also shows you a few ways to add a little extra flavor and nutrition to what he calls “the magical elixir”.

To order your own batch of broth, head over to www.thebrothery.com.

Enjoy the video! If you missed our radio broadcast, click the mini-player below the video.