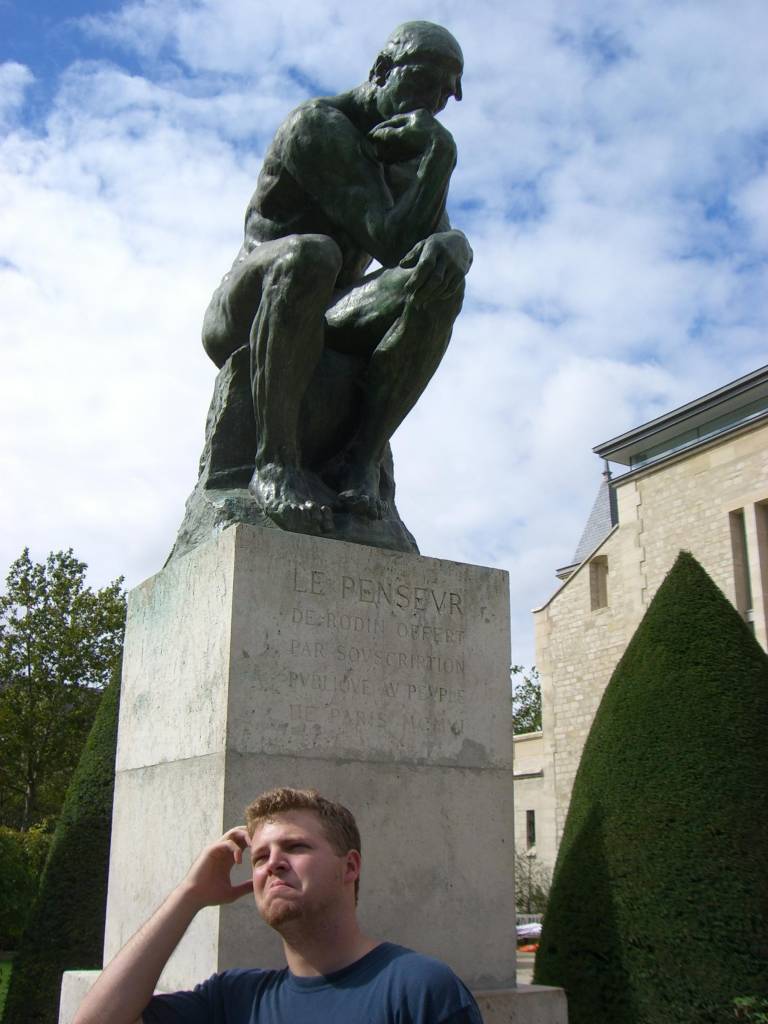 Class is in session!

‘Tis the season to lie in bed and get my read on! These past three or four weeks I’ve had my head in the books. I read Deep Nutrition by Cate Shanahan M.D. three times and can’t wait to read it again. That book is a masterpiece, in my opinion. When I was sick as a dog in the Bay Area, I read Robb Wolf’s Paleo Solution and reread Mark Sisson’s Primal Blueprint. Then I moved on to Genetic Nutritioneering by Jeffrey Bland. And now, I’m just about done with Primal Body, Primal Mind by Nora Gedgaudus. My mind is literally spinning with all of this great information!

In his book Outliers: The Story of Success, Malcolm Gladwell states, “…researchers have settled on what they believe is the magic number for true expertise: ten thousand hours.” In other words, to be a true expert you have to spend at least 10,000 hours studying your craft. If I had to guess, I would figure that I’ve put in about 6343 hours. I’ve got a long way to go.

Despite all of those hours, I’m always amazed by how new pieces of information can make me rethink what I once believed to be true. I could probably write a bunch of separate blogs about each of the ideas and concepts running through my brain right now. Actually, I will. But today I’ll try to keep it brief and let you in on what I’m pondering.

As nutritionists, we’ve been taught to believe that glucose is the primary source of fuel by all of the body’s cells. This is extremely hard for me to believe. If it were true, the Ice Age would have been the end for us all. Carbs don’t grow on ice. Try telling an Eskimo that he needs more carbs! In fact, the only cells in the body that actually require glucose are our red blood cells and some areas of the brain. The rest of the body, including the heart, liver, kidneys, and majority of the brain, runs more efficiently on ketones. In other words, the vast majority of our bodies run better on fats! This makes a ton of sense when you consider that for the last 90-95% of human history carbs were hard to come by. Grains are a relatively new food (if you wanna call them that). Even the fruits our ancestors sparingly consumed were nowhere near as sweet and sugary as they are today. Just why on Earth our Creator (God, Mother Nature, the aliens, whoever!) would put us on a planet with so few sources of dietary glucose while at the same time making glucose the supposed primary source of cellular energy really makes little sense to me.

This brings to mind the ridiculous (in my opinion) idea that low-carb diets are causing adrenal exhaustion. The foundation on which this stands is shaky to say the least. The idea is that since so few carbs are coming in, the adrenals have to keep cranking out adrenaline and cortisol in order to keep blood sugar propped up. If this were the case, our meat-eating, low-carbing ancestors would have been royally screwed. Their adrenals must have been a mess! Consequently, they must have had horrendous thyroid function, chronic fatigue, insomnia, and major libido issues. That doesn’t sound a whole lot like the “superhuman” natives written about by the explorers and missionaries, and of course, Weston Price.

At the same time, I do agree that the adrenals can be negatively impacted by low-carbing it. But the impact is transitory. Since we’re a grain- and sugar-addicted society, our metabolisms have shifted away from fat-burning and morphed into fat-storing and sugar-burning by way of insulin and leptin resistance. If you’ve ever tried to switch from a high-carb to a low-carb diet, you were probably hit with a big can of SUCK! You were irritated. You craved sugar. You were tired and listless. Part of that was due to grain and sugar withdrawal. But you were also going through a shift in metabolism. And this shift does not happen overnight. It can take several days, even weeks to switch over to using fat (ketones) as your primary energy source. In the meantime, your body is freaking out wondering where in the hell the glucose went. This is stressful and will crank up the adrenals. But again, it’s transitory. Once the metabolic shift occurs, the adrenals calm down. Actually, the adrenals will be better off since they no longer have to deal with your frequent blood sugar swings from having cereal bars for breakfast, Subway for lunch, and pasta for dinner.

I say the proof is in the pudding! I’ve switched a lot of clients over to low-carb diets and haven’t seen a single one come up with worsened Adrenal Stress Index scores upon retesting. All I see are a lot of people feeling a whole lot better and losing a whole lot of weight once they make it through the SUCK phase.

Speaking of carbs, I’m beginning to rethink grains. Not just gluten-containing grains, but ALL grains. Yes, gluten is a major problem, but why are lectins getting a free pass? Lectins are a component of all grains and they’re not broken down by the normal digestive process. These guys not only damage the gut lining, but once they make it into the bloodstream (they get through intact), they are recognized as foreign invaders and the immune system mounts a defense against them. In the long run this can create autoimmune issues. Not good! Again, lectins are in ALL grains.

Now I can hear the Weston A. Price folks (I love you all!) admonishing me for such blasphemy. The wonderful people Dr. Price visited in the Loetschental Valley did eat whole rye bread. Absolutely true. But that was a long time ago. And those folks more than likely were birthed by healthy mothers, were breast fed, and had the proper nourishment to build strong intestinal barriers. Times have changed. There is no doubt that we live in an immuno-compromised society. Eighty-percent of the immune system resides in the gut. That would mean that we as modern people have some pretty jacked up digestive systems. We don’t have as much room for error as the people Price observed. One of the tests I run in my Functional Diagnostic Nutrition practice is an Intestinal Barrier Function Screen, which gives me a huge window into the gut. I haven’t seen a normal one in the three years I’ve been running them.

Again, none of this stuff is set in stone. It’s just what I’ve been pondering lately. I’ll let my research play itself out and see where it takes me. Any and all of your comments are appreciated. Let’s learn together!

Perfect segue! I was going to write a dedicated blog about this next topic, but I figure a couple paragraphs here will suffice. It’s about what I call Zombies. You may have heard me use the term “Paul Chek Robots” at one point or another on Facebook. These are the peeps who repeat everything Paul says without taking the time to ponder what they think themselves. I’m as guilty as the next robot. If you watch my old YouTube videos, you’re hearing Paul Chek. I would memorize parts of his You Are What You Eat CD-series (great info, by the way) and just repeat them in front of my webcam. In fact, I’ve been a Bill Wolcott robot. Reed Davis robot. Josh Rubin robot. I’ve even run into some Sean Croxton robots. Weird!

Learning is a process. It happens in stages. For most people, one of those stages consists of putting all of our eggs in one basket or one person. This can be an awesome experience until you run into another “guru” saying something completely different. At this point, you go through a state of confusion and don’t know what to think about anything. It can be quite frustrating. I’ve been there. I still go through it. Haven’t you been reading this blog! For example, Ray Peat says fish oil is bad. Weston A. Price and just about everyone else says it’s good. Who’s right? Well, it’s really up to you. This is where you do your due diligence and see what argument YOU resonate with. You also see what works for you. This is the art of being a true student of the nutrition game. No one is 100% correct about everything. There are no health and wellness Yodas out there with all of the answers. You just keep chopping away at those 10,000 hours and see where it takes you. It’s a fun, confusing journey. Just keep your mind open and everything will work itself out. But the worst thing to be is a Zombie. Like Timothy Leary said, “Question authority and think for yourself.” Sometimes you’ll be wrong. Sometimes you’ll be right. It’s all part of the game. I’m 6343 hours deep and I’m still going through it.

Damn, this blog was long! Thanks for reading!

This entry was posted on Wednesday, December 15th, 2010 at 6:51 pm and is filed under wellness. You can follow any responses to this entry through the RSS 2.0 feed.

19 thoughts on “Ponder This: Grains, Robots, and Zombies!”