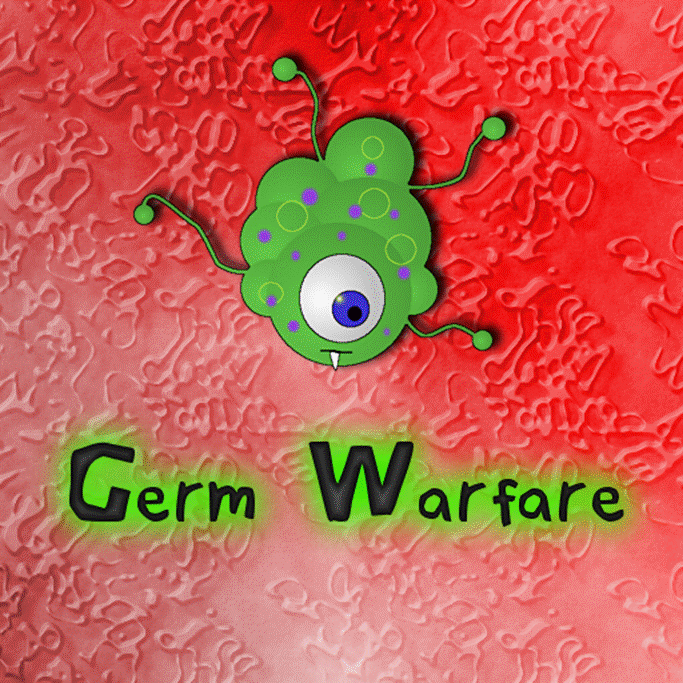 There is one particular day I look forward to each year and it went down yesterday.

I woke up, strolled to the kitchen, and found my jar of coconut oil smiling at me.

It was so beautiful, like a butterfly emerging from its cocoon to take its first flight. Like a wayward child coming home again.

The coconut oil was liquid.

Coconut oil makes one heck of a weather forecaster, too.

Yesterday brought blue skies with a high of 81 degrees in San Diego. And I didn’t need the weather girl to tell me that.

The coconut oil told me.

And best of all, I can drink it from the jar now. I take my coconut oil to the head! Spoons are for wussies.

Anyway, just thought I’d share in my summer excitement before dropping some knowledge bombs on you about coconut oil and your immunity. If you’re on the East Coast, you’ve got something to look forward to in the coming weeks. Leave your jar on the counter and tweet me when your butterfly hatches!

Tonight, it’s on like Donkey Kong. Bruce Fife, author of The Coconut Oil Miracle is on the UW Radio Show. Certain to be another hot one. My coconut oil told me so.

A major topic Bruce and I will be covering is the use of coconut oil as a means of fighting nasty bugs like bacteria, viruses, parasites, and yeast. One thing that dawned on me while reading his book is the well-known fact that traveling to tropical climates puts those of us from more moderate temperatures at risk of coming home with a bad case of the gut bugs.

Working with clients, one of the red flags I would see quite often was digestive dysfunction originating during or after a trip to some island paradise. For many, a stool test revealed a parasitic infection that likely lingered for years, even decades.

But what about the natives who have actually lived in these literal breeding grounds for microbes and critters for generations? Why don’t they have an epidemic of digestive challenges and parasitic infection?

When you really think about it, it’s quite the coincidence that God, Mother Nature, or the aliens (whoever you believe put us here) just so happened to supply one of the most antibacterial, antiviral, anti-parasitic foods on Earth to a people living in a place where such microbes flourish. Even Weston Price was amazed by the low incidence of malaria in tropical people.

Amazingly, science has yet to explain a genetic explanation for such resistance. Why not?

Because it’s the coconut oil, baby!

When we feel a cold coming on, most of us should be reaching for the kitchen cabinet before the medicine cabinet. Actually, we should be taking our coconut oil to the head every day or at least using it for cooking as a means of preventing all types of nasty infections.

In last week’s blog, I typed about the medium-chain fatty acids (MCFAs) coconut oil consists of. These MCFAs, which include caprylic acid, capric acid, mystiric acid, and lauric acid, are quite sparse in our food supply. Not only are these fats burned immediately for fuel (as discussed last time), but they also possess incredible antimicrobial properties, with lauric acid having the greatest antiviral activity.

As you know, medical doctor are notorious for prescribing antibiotics for viral infections. This brings about two problems. The first problem is the ever-growing development of “superbugs”, which are antibiotic resistant (but maybe not MCFA-resistant). And of course, the second problem is the fact that antibiotics do not kill viruses!

But coconut oil and its MCFAs can.

Bacteria and viruses are typically coated with a lipid (fat) membrane (rhinovirus is an exception), which encloses their DNA and other cellular materials. This membrane is very fluid, flexible, and mobile, allowing it to squeeze its way in and out of tight spots.

Due to the fact that the fats making up this membrane are very similar to MCFAs, the medium-chain fatty acids from coconut can sneak past security and become absorbed into the membrane, where they weaken it, split it open, and kill it by pretty much ripping its insides out.

Coconut oil has a violent streak.

The most intriguing part of this germ warfare is that the MCFAs are selective. Friendly fire isn’t a problem. In the case of bacteria, we possess both good and bad bacteria in our guts. The MCFAs actually single out the bad guys and leave the good guys alone.

Published research shows that the MCFAs from coconut oil can kill bacteria, viruses, fungi, and parasites that cause the following illnesses. This is just a short list. More can be found on page 77 of The Coconut Oil Miracle. Of course, MCFAs are no panacea. But they deserve far more attention in the prevention and treatment of many diseases and conditions. Then again, you can’t patent coconut oil and sell if for outlandish prices. So don’t expect Big Pharma to run any ads for it any time soon.

I can go on and on about the benefits of coconut oil. But I’m out of time today. Gotta edit Episode 3 of the Underground Wellness Show (guest: Mark Sisson).

Don’t forget to tune in to tonight’s UW Radio show and find out how much coconut oil you should be consuming and MORE!

UPDATE: Listen to the show with Dr. Fife below!

This entry was posted on Thursday, April 28th, 2011 at 2:02 pm and is filed under wellness. You can follow any responses to this entry through the RSS 2.0 feed.