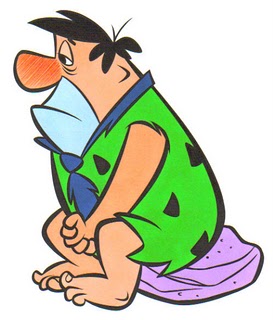 Of course, you need the nuts and bolts — food lists, recipes, workouts — and know-how to get started with your paleo lifestyle.

However, it is a shift in mindset that ensures that you stick with it.

In the video below, Jason and I discuss the missing psychological piece of the paleo puzzle.

Check it out and leave a comment with your thoughts!

This entry was posted on Wednesday, April 3rd, 2013 at 9:37 am and is filed under wellness. You can follow any responses to this entry through the RSS 2.0 feed.

5 thoughts on “Why Paleo Fails”