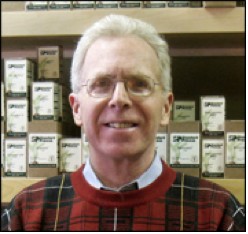 My main man Morley Robbins from the 847 makes his first live appearance as a UW Radio guest, as he discusses the connection between magnesium deficiency and chronic disease. Topics include how we get deficient in magnesium in the first place, how magnesium is involved in the stress response, Morley’s controversial take on calcium and vitamin D supplementation, and how fluoride impacts magnesium status.

This show is loaded with truth bombs!

Learn more about Morley at magnesiumman.com.

Listen to the Show!

This entry was posted on Thursday, March 22nd, 2012 at 10:15 am and is filed under Uncategorized. You can follow any responses to this entry through the RSS 2.0 feed.