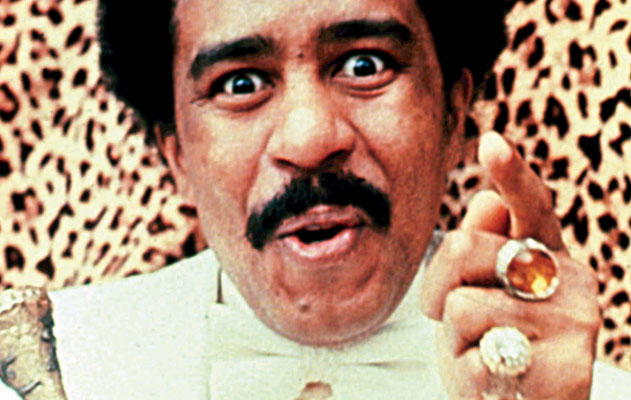 The despair of the Richard Pryor story serves to magnify the incredibility of another.

Late last year, I learned of Dr. Terry Wahls and her miraculous recovery from MS. During her now-gone-viral TEDx talk, I was very happy to find out that the doctor’s recovery was not attributable to the latest technology or pharmacological research, but to Real Food.

Unwilling to live out the rest of her years from the confines of a tilt-reclined wheelchair, Dr. Wahls took it upon herself to scour the research on neurodegenerative diseases. What she found were 45 critical brain-building nutrients, most of which are deficient in the Standard American Diet.

As Dr. Wahls explained during our broadcast, the human body is a chemistry set requiring specific nutrients in order for reactions to occur and for structures to be built. Without these critical nutrients, the structures of the brain (as well as the many other systems of the body) are either made incorrectly or not made at all. Like I say, you can’t build a brick house without the bricks.

When at least two out of three people reading this blog are deficient in minerals, and one in two are deficient in the B vitamins as well as vitamins A and C, I think it’s fair to say that we are nation short on bricks, and knee-deep in chronic degenerative diseases as a result.

When the chemistry stops, we die. In the meantime, we deteriorate. That is, unless we add the right bricks back to our diets.

What’s exciting about Dr. Wahls’ story is the fact that the bricks she used to reverse her MS came by way of the Paleo Diet, as she removed grains, legumes, and dairy while maximizing the consumption of the 45 brain-building nutrients.

In OUR PODCAST, Dr. Wahls covers a range of topics including…

* The different stages of MS

* Why greens, sulfur-containing foods, and colored veggies are critical for building a healthy brain and body

* The connection between starches, gut health, and autoimmune diseases like MS

* The importance of removing toxins from the body

* The doctor’s take on grains, gluten-free flours, and eggs

And best of all, you’ll learn why we should all take Benjamin Franklin’s advice and “Fart Proudly”.

MS never got the chance to take away Dr. Wahls’ ability to make us all laugh.

Somewhere, Richard Pryor is cheering for her.

This entry was posted on Monday, April 16th, 2012 at 7:21 pm and is filed under podcast, wellness. You can follow any responses to this entry through the RSS 2.0 feed.