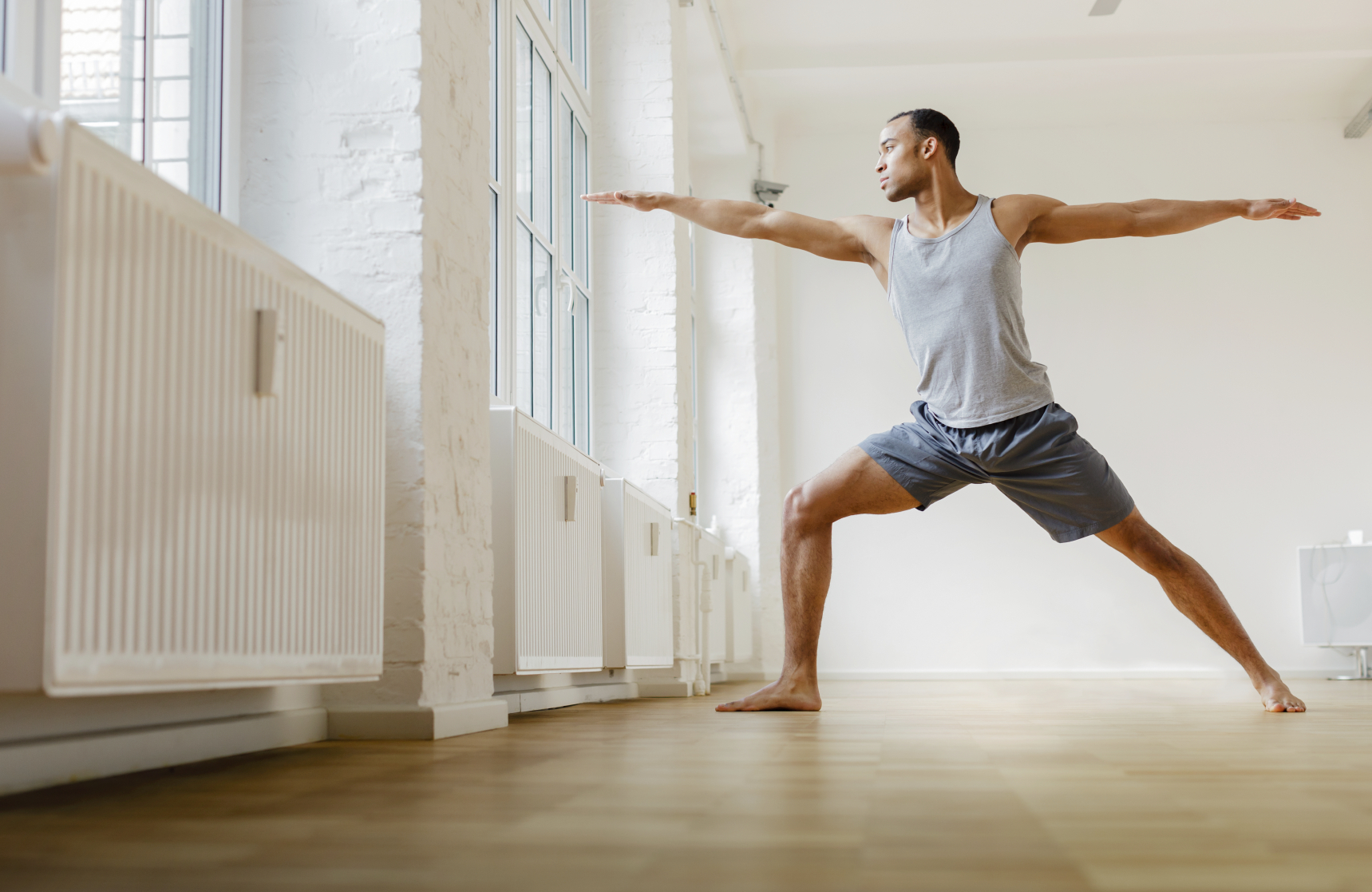 I have a confession.

No, it’s not quite the worst thing in the world. But as a health blogger and podcaster, it’s certainly not one of my prouder moments.

I can make all the excuses in the world — the holidays, football weekends with the guys, the stress of buying my first home, whatever.

The truth is that I had simply fallen off the wagon.

When it came time to start filming for The Thyroid Sessions, I took a look at myself in the mirror and freaked out.

My face was bloated. My belly was pushing through my t-shirt. And I discovered these “rolly things” growing just outside of my lower back.

When the first edits for my Thyroid interviews came back, I was pretty disappointed to witness what I had done to myself.

Even worse, I was left to wonder if any viewers would notice that the typically lean Underground Wellness guy had become a chunkier version of himself.

Motivated to whip myself back into shape like never before, I got back to JERFing (Just Eating Real Food), hit the gym, and actually started using the yoga membership I had been paying for.

Yoga made a huge difference. Every Tuesday and Thursday afternoon, I made sure I was in Marisa P’s introductory hot yoga class.

The poses were incredibly challenging for a guy who admits to having almost zero flexibility. But I refused to miss a class.

After a couple weeks, I started noticing that the bloat was going away, my abs were coming back, and the “rolly things” weren’t as bad as before.

Plus, simple things like walking felt much easier since my joints were becoming more limber.

I had grown pretty attached to Marisa’s classes. I had tried a couple of the more advanced classes — like Yoga 1.5 and Yoga 2 — but I didn’t feel like I was quite ready for them.

But then, about two months into my yoga streak, Marisa told us that our 1pm intro class would be changing to a “Sculpt” class.

Sculpt is probably the most challenging of all of the yoga classes. Not only is the room hotter, but the poses are done with weights.

After some contemplation, I decided that breaking my routine wouldn’t be a good idea, so I gave Sculpt a shot.

O.M.G! My first class was definitely the hardest thing I had ever done in my life. It was literally non-stop movement — yoga poses, lunges, curls, push ups, core work, rows, squats, squats, and more squats.

Besides making me a sweaty mess, there were two things that stood out about that first class:

One, I was the only guy in the room. Not bad if you’re single. 😉

Two, while most of the women in the room were able to do every single pose and movement without resting, I kept finding myself in child’s pose (basically on my hands and knees, nearly flat on my face) taking a much-needed rest.

But then again, I thought, if I didn’t take my rest breaks, I wouldn’t be able to perform the movements with proper technique or with enough intensity.

Once that first class was over I made a commitment to keep going to Sculpt, challenging myself to one day be able to get through the class without having to get on my hands and knees to catch my air and wait for the burn to pass.

The results I’ve gotten from Sculpt have been amazing, burning off fat MUCH faster than those intro yoga classes.

But a few days ago, while reviewing the Metabolic Aftershock program by our good friend Dr. Jade Teta, I realized it was something else.

What was making the biggest difference was what I had been the most ashamed of: taking breaks!

While getting down in child’s pose had me feeling like a wuss, it is also the #1 reason I keep getting leaner each week.

I know, it sounds kinda backwards. But when you really think about it, keeping your workout intensity high (and thus maximizing all of the hormonal effects that make your body burn fat well after you’re finished exercising) is next to impossible if you don’t rest during your workout.

Now it all makes sense!

I’ve been able to lose fat at an accelerated pace while spending LESS time working out by literally shocking my metabolism with rest-based training.

And of course, eating the right foods, keeping stress as low as possible, and going to bed at a reasonable hour. Can’t forget that stuff!

Here’s what we talked about…

* Why there’s no such thing as the “fat-burning zone”.
* The best way to burn fat long AFTER your workout ends.
* How rest-based training gives women the fat burning advantage.
* Why lactic acid is NOT as bad as you think.
* Why people of all ages will find rest-based training safe and effective.

This week, the doc is offering a special discount plus bonuses for his Metabolic Aftershock program. Here’s the link:

Filming for The Digestion Sessions begins in a month. This time I’ll be ready. 🙂

This entry was posted on Friday, June 20th, 2014 at 7:36 am and is filed under fit, podcast. You can follow any responses to this entry through the RSS 2.0 feed.